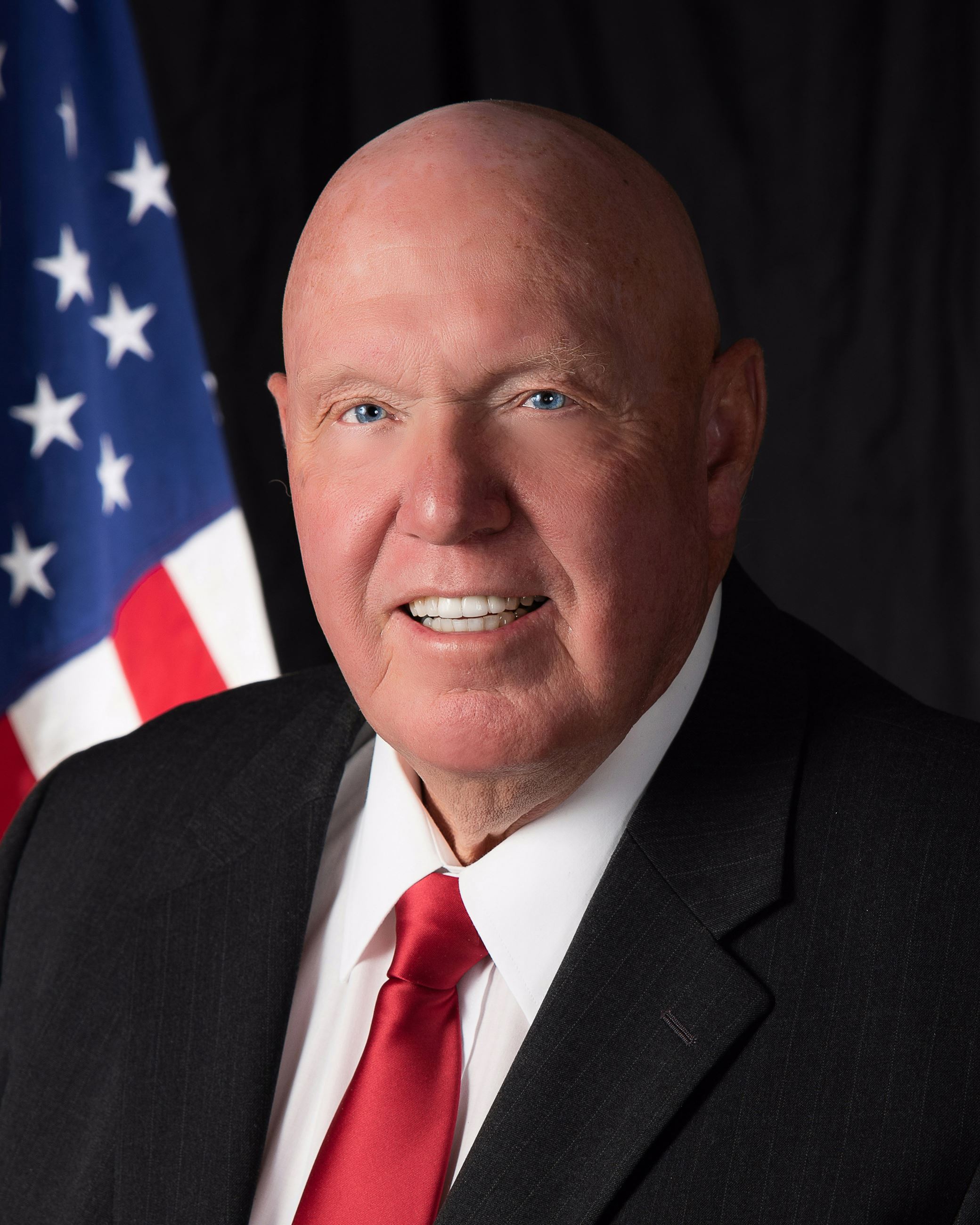 Mayor Garth Green was born and raised in Cedar City, Utah with his family having deep roots in the region. He describes himself as Cedar City’s very own Opie Taylor (of The Andy Griffith Show) when reminiscing on his childhood growing up in town with his father as the Fire Chief.

From grade school, to graduating from Cedar High School, to attending Southern Utah State College (now known as Southern Utah University), Mayor Green is proud to call Cedar City home and the starting point for his extensive professional career. He began his career in college working for First Security Bank, working on the first computer in Cedar City, collecting loans and later managing car loans. His career took him across the State of Utah to Moab, Monroe, Richfield, Delta and Utah County. Mayor Green had climbed the corporate ladder and was appointed to the senior loan committee, supervising commercial lending in 13 banks. After 18 years in loan management, Mayor Green yearned to bring his family back home to Cedar City to start the next chapter of his career.

In 1989, he and his family built their home in Cedar City and started Southwest Plumbing Supply. Mayor Green ran the plumbing supply house for nearly twenty years, and in 2007, he sold a majority of the business and took the opportunity to retire from a long professional career and embark on a path of community service.

Mayor Green traveled the globe, solving water problems in Africa and Malaysia, teaching about self-employment in Europe, and providing self-reliance classes in the Philippines. His passion for giving back to the community runs deep having been an Eagle Scout and a lifelong service member of the Boy Scouts of America and was awarded the Silver Beaver and Paramount Scouter awards.

He is supported by his wife of 50 years, Wendy, and continues to live in the same house they built in 1989. Together they have five children, 25 grandchildren and one great-grandchild. Southwest Plumbing Supply continues to be a family-owned business with operations out of Cedar City, making his family very close. In his spare time, Mayor Green enjoys spending time at their cabin at Panguitch Lake, where he takes his grandchildren fishing.

Mayor Green has certainly seen the world, yet he has never wanted to live anywhere other than Cedar City, Utah. He appreciates the great quality of life in the Cedar Valley, loves the neighborhood-feel of our community, and appreciates the history and learning about our pioneers. He recognizes the water crisis in the Cedar Valley and was inspired to serve as Mayor to help mitigate this community concern using his professional experience. He is also passionate about providing children with opportunities to become great readers and is eager to launch the “Banana Split Book Club.”

As a business owner, philanthropist, volunteer, husband, father, and grandfather, Mayor Garth Green is passionate about continuing the great quality of life for residents and is looking forward to the next chapter of his career serving the Cedar City community in a new capacity.